At the end of the 19th century, in the rural areas of La Rioja, many families made cold cuts during the harsh winters and worked in the countryside and vineyards when the weather allowed.

In this context, at the beginning of the 20th century our great-grandparents decided to set up their own sausage and ham business, but unlike most, they decided to opt for quality, selecting the raw materials and taking care of the production processes.

“For my great-grandparents, well-being and health were the most important, they wanted the new generations to eat better than they could do”.

A real revolution for the time when quantity prevailed over quality, to the point that our products began to be sold in the United States and Cuba from the 1930s.

“Our products were better, that’s why the people who emigrated remembered them and bought them from us”.

Today, in a context of total globalization and rapid growth in the world’s population, food needs have also increased dramatically. The agri-food sector responded immediately with quantity, but unfortunately quantity is not synonymous with quality.

“As I say to everyone, in Loza we know how to do things well”.

Over the course of 100 years of history, in addition to having conquered the national market, we have managed to be present in many other countries. In our eagerness to share our products and values with the whole world, this year we have decided to boost our export department to reach as many households as possible no matter where they are.

“Today our goal is to satisfy not only our fellow citizens, but also the Inhabitants of all continents”. 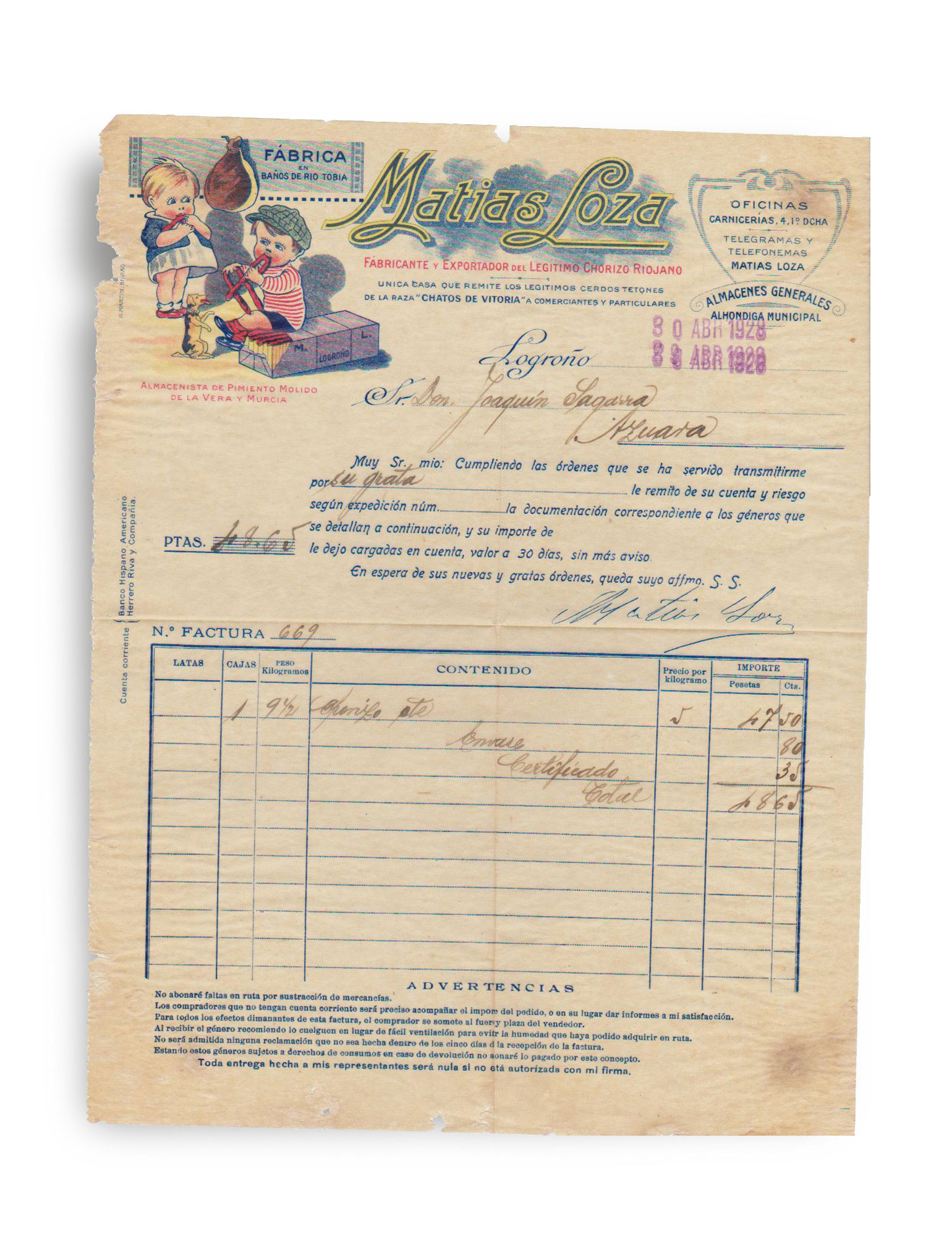